SPS provides you with the most comprehensive service package available for your business. You can start accepting checks now without worrying about a bad check that bounces and is non-collectable because we offer our risk-free, electronic check processing services. It is both convenient and secure for you and your customer!

Not only you can start processing checks now, you can also process ACH transactions where you can automatically debit your customer’s bank account online, anytime, anywhere.

READY TO GET STARTED? 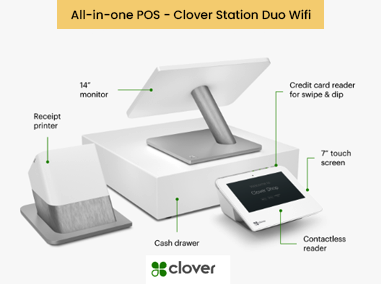 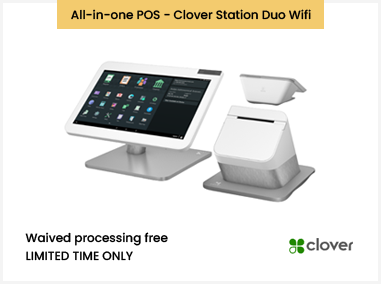